The Golden Age of Animation and Voice Acting 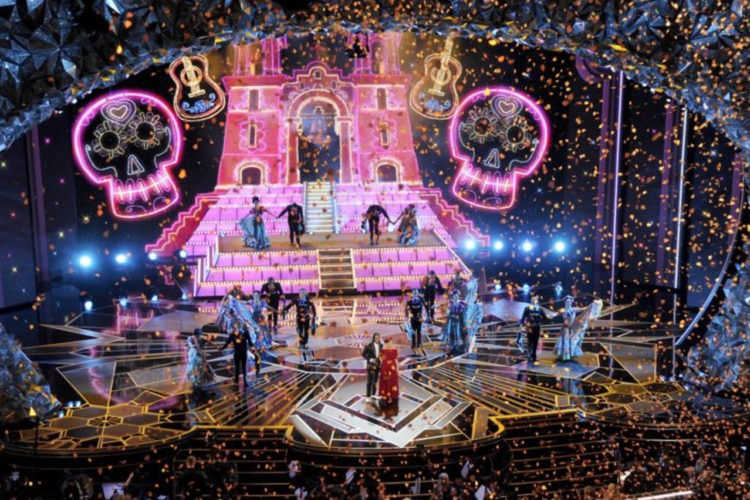 The Golden Age of Animation and Voice Acting. There are many types of jobs and recordings for voiceover artist, from e-learning projects to corporates, but perhaps voice acting is the most known and exciting part of a voice-over talent’s work.

We are living in a golden age of animation and consequently in the voice acting industry too.

Voice acting requires not only a great voice and knowledge in voice-overs but also acting skills. Voice acting is a specialized dramatic profession, but that effort is sometimes under-recognized by institutions.

The 90’s Academy Awards honored the best films of 2017 but we want to honor all those artists that are involved in the creation of animated movies.

Here are the Oscar Academy winners for Best Animated Feature from the last 10 years:

Oscar 2016: Inside Out. Pixar reclaimed the throne back:

Our favorite is Coco. One of the reason is that we are a Spanish Voice Over Agency and Coco is an all-Latino voice cast. Language is a strong bond. Which one is your favorite?

You may also like
Voice Acting in Video Games. Casting and Production Process
The 10 Best Voice Actors in Animated Movies
Interview with Lili Barba, Voice Actress, Dubbing Director and Latin Brand Voice for LEGO and Apple