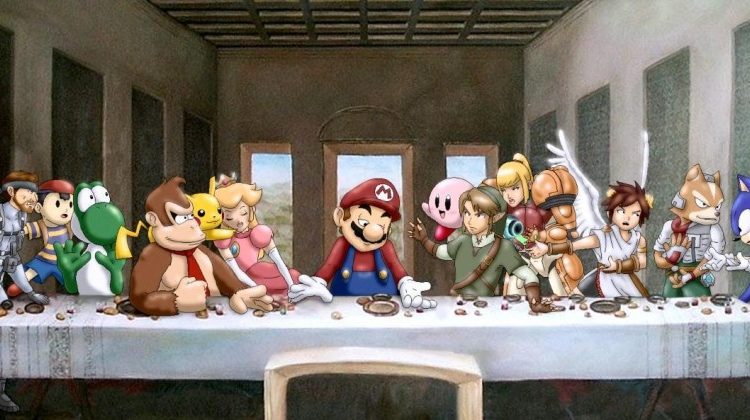 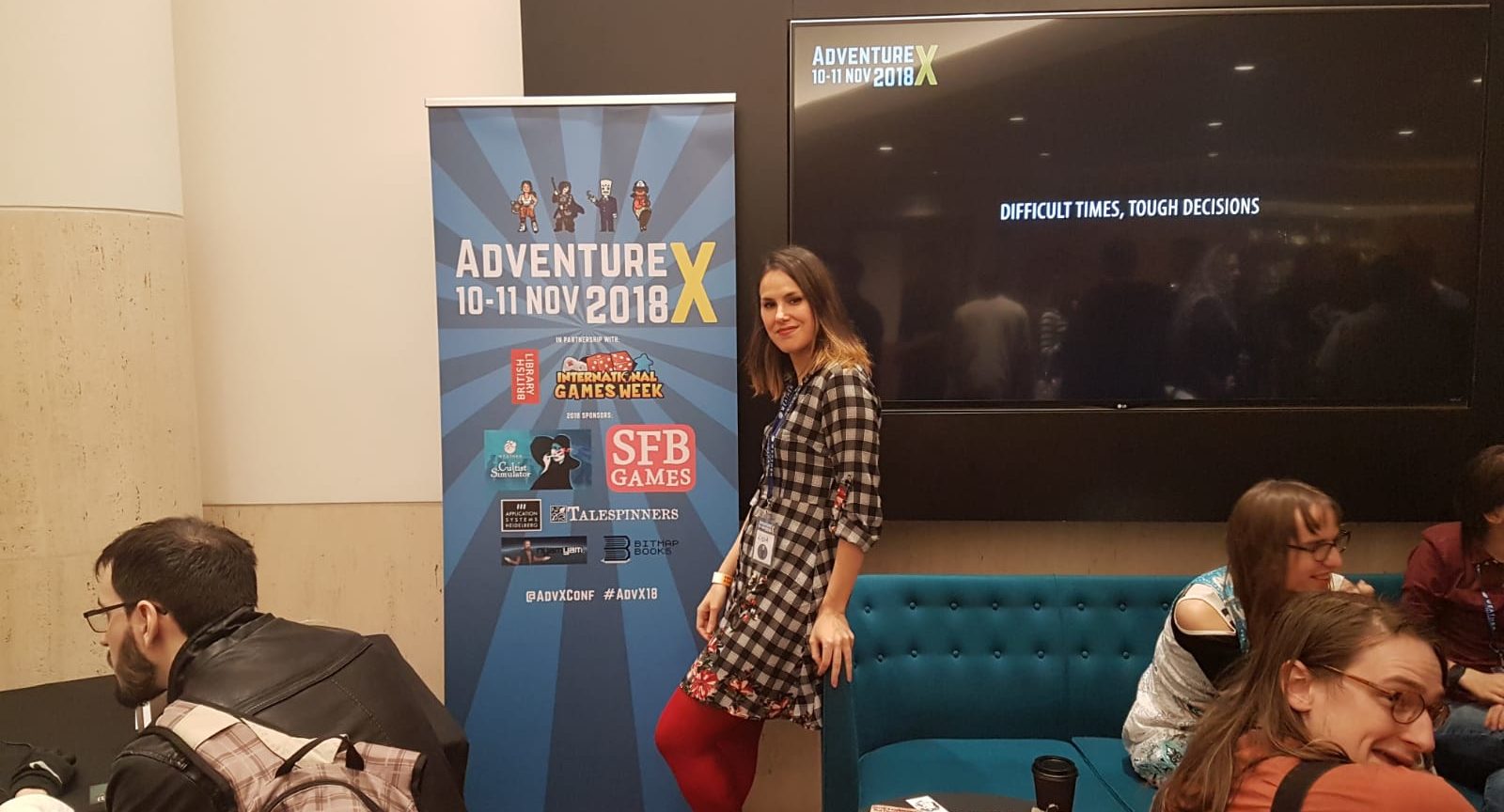 DVO – or rather, their geekiest reporter, Lydia – was present last weekend at AdventureX, the Narrative Games Convention. A sparkling opportunity to try some recently launched games and other works in the making, listen to some compelling conferences on the art of video game storytelling, mingle with the masters in the industry… And learn about the importance of VO in video games!

“AdventureX is the UK’s only convention dedicated to narrative-driven gaming. Since 2011, AdventureX has been bringing together developers & gamers with a passion for interactive storytelling.  Encompassing everything from retro pixel-hunts to rich, branching narratives, AdventureX is a celebration of creativity, indie development and geek culture.”

Well, someone at DVO just couldn’t resist the previous description, extracted from the AdventureX website… And off went Geeky Lyd to the yearly event that brings together game producers, writers, voice actors and enthusiasts every November to the heart of London!

Some of the most influential figures in the industry of narrative videogames shared their wisdom on the theatre stage of the beautiful British Library, such as Dave Gilbert (CEO and Founder of Wadget Eye Games) or Ragnar Tørnquist (CEO and Founder of Red Thread Games), as well as indie developers such as Chella Ramanan (Co-Founder and writer of 3-Fold Games) and experts in other aspects of the gaming industry, such as Marketing Manager specialized in indie games Haley Uyrus or Youtuber gamer Mark Brown.

Among all these wonderful panelists, a special mention must be made to the contribution of British professional actor, voice artist and vocal director Sally Beaumont, who offered a fascinating presentation on Voice Acting: “Directing Voice Actors: a crash course in getting the best from your VAs”.

Keen on anything VO-related, the mere mention of the title made our geeky reporter’s senses tingle. And, as expected, the panel did not disappoint.

A matter of heart

“If I am completely honest, I think I have the best job in the world,” Sally Beaumont started. “I get to do funny voices for extraordinary games I could never have imagined that existed. I get to work with some of the most passionate, committed people, and I get to help them make their game come to life.”

Voice actor for 15 years and working in games for 10 years, Sally Beaumont’s expertise focused on giving game developers some very helpful hints on how to approach voice acting for their games.

“There is something magical about getting into a developer’s brain and working out what they want the voice to sound like and… Then, the voice takes on a life of its own and becomes something that sometimes neither of us were expecting,” she said.

But of course, this process does not always have the expected results. “We all know about games that have really dreadful voice acting,” she grinned. “An awful lot of developers are really anxious about using voice actors, and they often think about not using them at all.”

“Personally, I think that a lot of the problems with voice acting stem from coming from different disciplines and having completely different ways of talking about getting where we are going,” she went on, and proceeded to list some of the biggest lessons learnt in her own vast experience. Here is a quick sum-up, taken directly from her talk:

“For me, directing voice acting is about having a really light touch,” said Beaumont to finish. “Sometimes, a voice actor tends to go too far in their performance. Our job is to give you as much as we possibly can, and to explore the character. And it is your job to reign us in, to point us in the right direction. Thanks to this, you may discover things in your characters that you couldn’t have imagined, and then you get to choose which elements work, and which don’t.”

Voiceover in video games is a never-ending source of magic and surprises, and naturally Geeky Lyd is more than willing to go down the rabbit whole. Stay tuned for in-depth interviews with Ragnar Tørnquist (Red Thread Games, creator of The Longest Journey, Dreamfall and Dreamfall Chapters among others) and Dave Gilbert (Wadget Eye Games, creator of the Blackwell games and Unavowed).